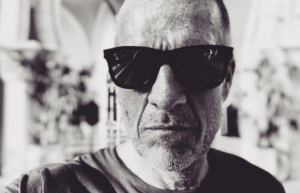 Danish Christian Lyngbye has always been surrounded by creativity. He was a personal runner for jazz greats Ella Fitzgerald, Count Basie and Oscar Peterson. His interest in film led to his work as a producer for a Danish news magazine right out of school. This turned him into working both behind and in front of the camera and took him all over the world. 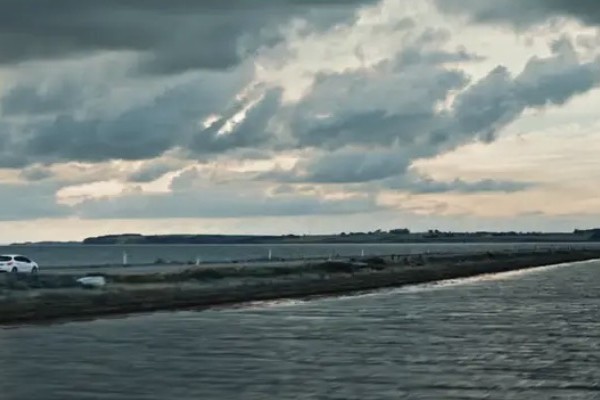 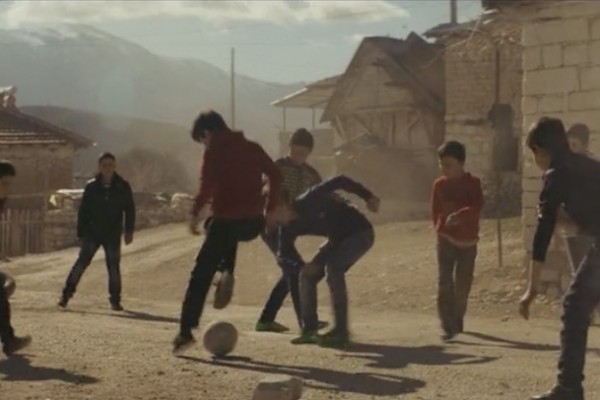 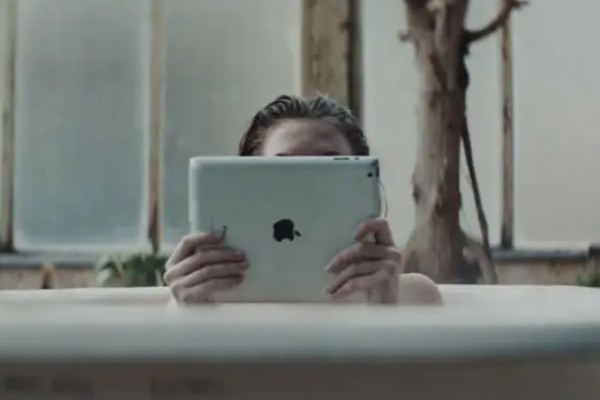 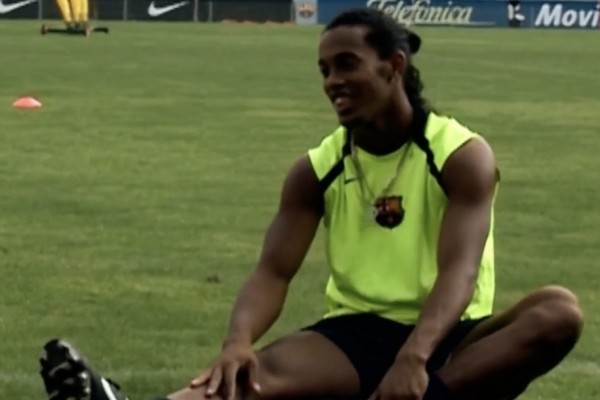 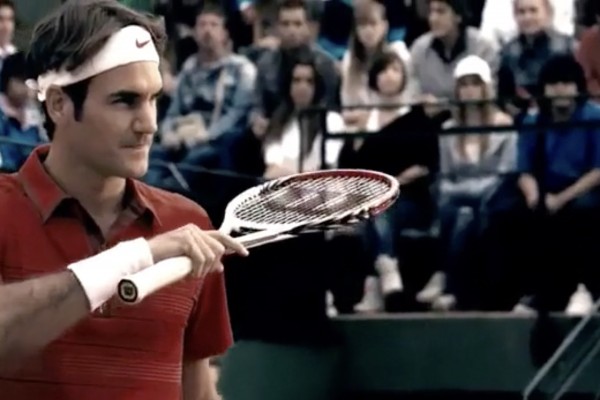