Martin Arnaldo was born in the Philippines and raised in France. He then studied in the United States (Boston College) and England (Mansfield College, Oxford University). 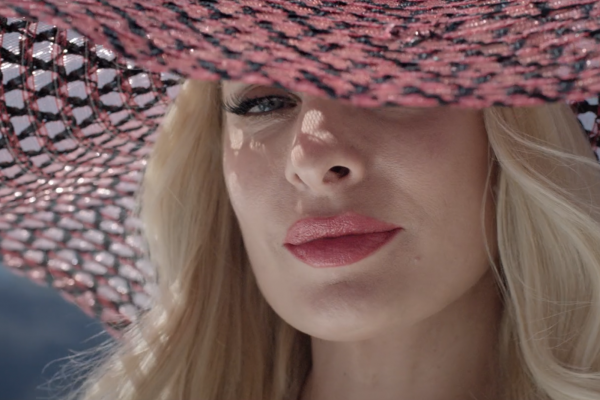 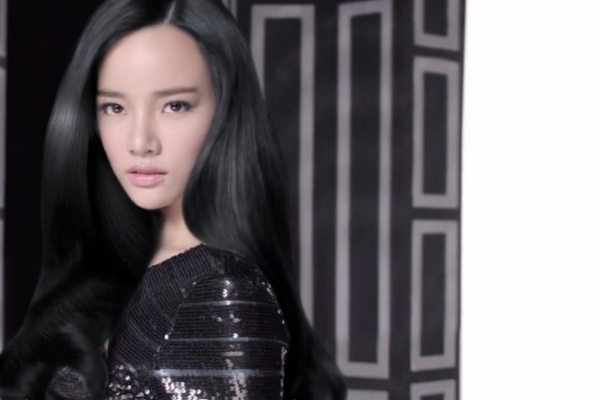