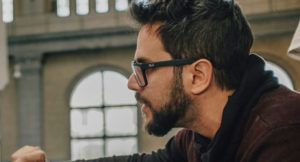 Born in the city of Rosario, Argentina. Sebastián López is a director who discovered his passion for film at an early age. His visual capacity, which he taught himself when young, would help him form his own style, growing his knowledge equally in other fields, including photography and post-production.

His professional career as an advertising film director began in 2000 when he filmed a cigarette campaign in Buenos Aires for Agulla & Baccetti, the most creative agency in Argentina at the time. The work quickly attracted attention around the world, and a few months later, he began filming for internationally renowned agencies such as Lowe, Publicis, Omnicom, McCann Erickson, Ogilvy New York, JWT, Santo, and Cravero Lanis, among others.

Today, he has filmed more than a hundred spots for local and international markets. He has directed regional and global campaigns for clients such as General Mills, Bavaria, Unilever, Garnier, Mentos, Totino's USA, Sedal, Dove, Clear, Coca-Cola, DosEquis, Motorola, Bacardi, Honda, among many others, including working continuously with some brands such as Coors Light for their annual product campaigns, which won him international and major US awards. 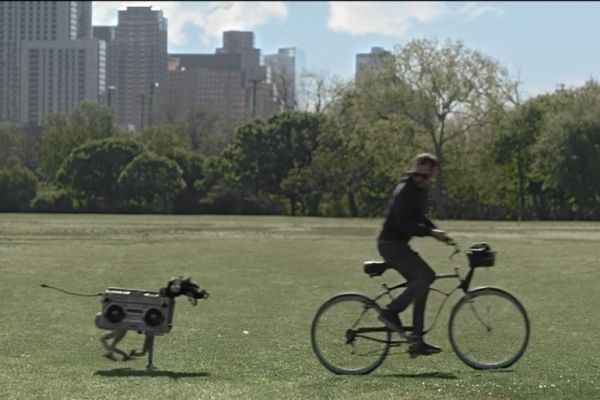 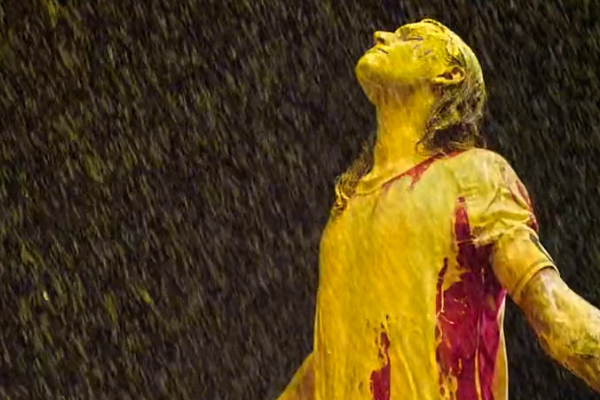 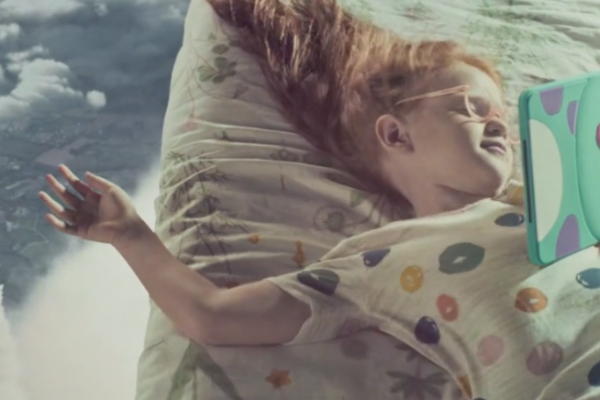 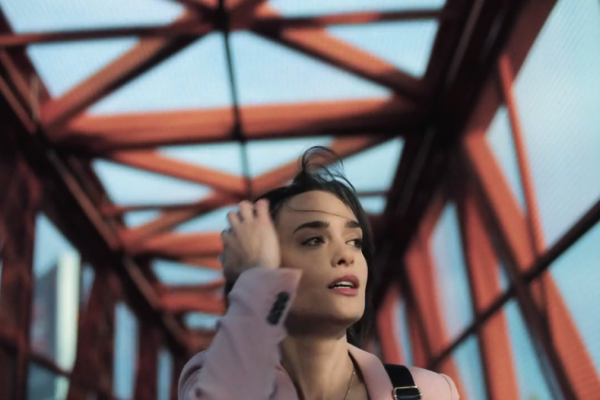 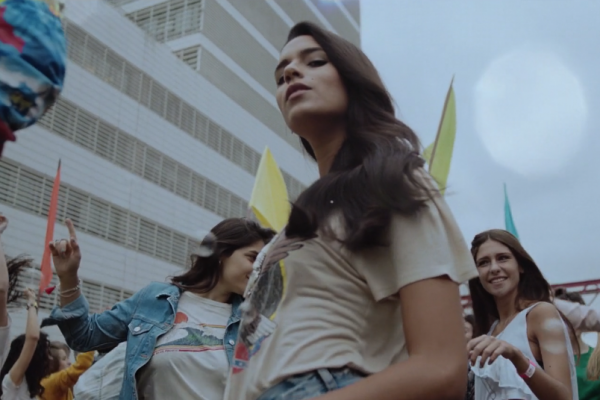