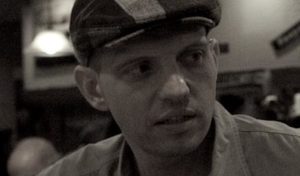 Thomas left home to attend the U.S. Naval Academy. After completing a short career in the U.S. Navy he attended USC film school. He started editing in Hollywood but decided that directing was his first love. He has since directed short films and TV commercials in the USA, Europe, and Asia. In 2010 he was awarded Shoot Young Directors Award and that same year selected in the Shots Young Directors showcase.

T.J. 's success is largely due to his talent in directing natural, organic performances both humorous and emotional. The combination of humor and beautiful visuals is what really turns him on. With an eye for detail and intuitive casting, his storytelling relies on emotional empathy. strong art direction, beautiful cinematography, and if it works for the story big, loud belly laughs.

T.J. Has shot for such clients as Unilever, P&G, Heineken, Chrysler, Ford, MGM studios, Bud Light, John West, Coca Cola, and KFC. He spends most of his time shooting across Asia and currently calls Bangkok home. 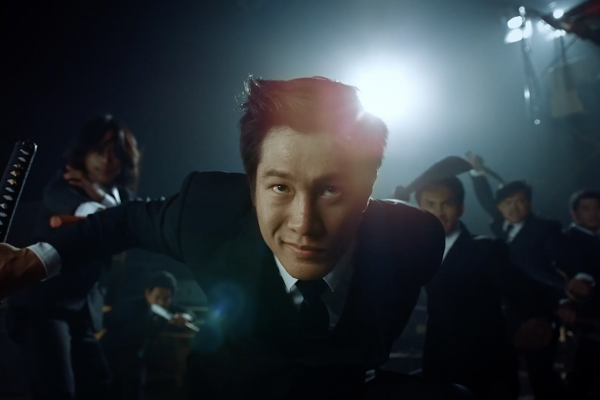 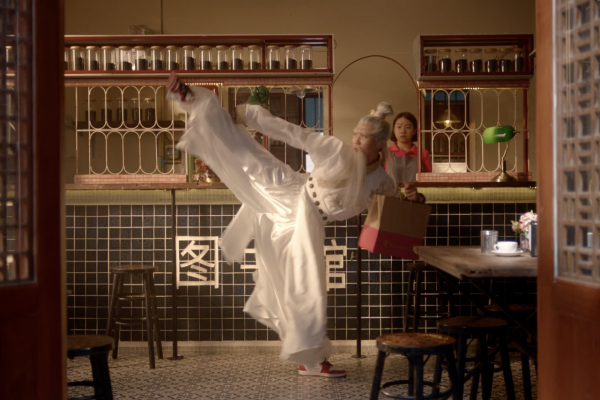 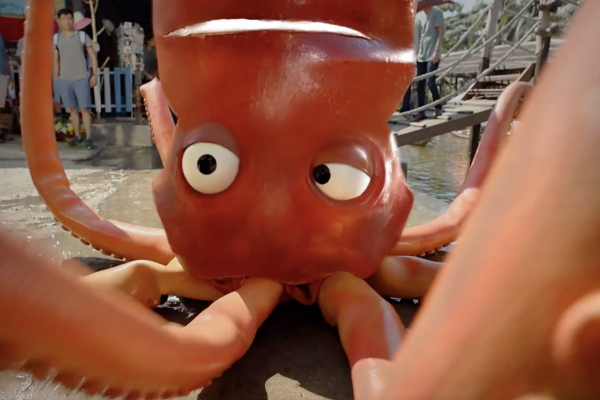 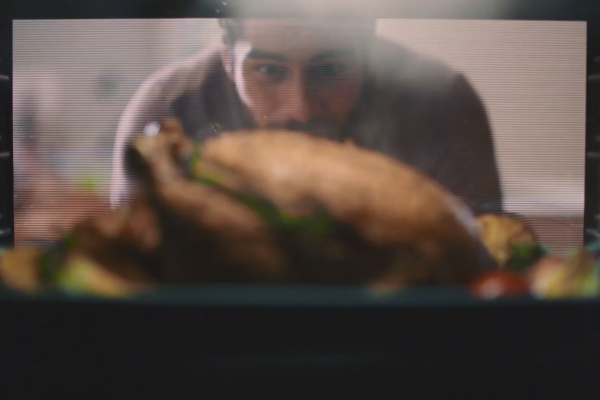 ELECTROLUX - SAVE THE TASTE 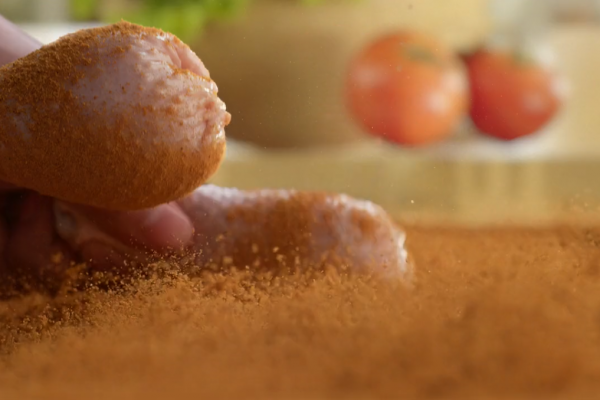 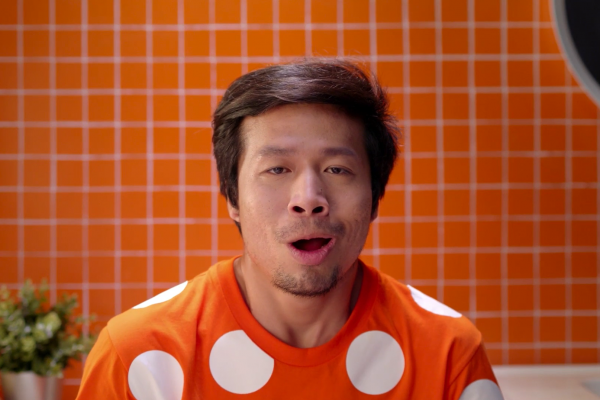